Abstract:  When participants allocated time across 2 tasks (in which they generated as many words as possible from a fixed set of letters), they made frequent switches.  This allowed them to allocate more time to the more productive task (i.e., the set of letters from which more words could be generated) even though times between the last word and the switch decision (“giving-up times”) were higher in the less productive task.  These findings were reliable across 2 experiments using Scrabble tasks and 1 experiment using word-search puzzles.  Switch decisions appeared relatively unaffected by the ease of the competing task or by explicit information about tasks’ potential gain.  The authors propose that switch decisions reflected a dual orientation to the experimental tasks.  First, there was a sensitivity to continuous rate of return — an information-foraging orientation that produced a tendency to switch in keeping with R. F. Green’s (1984) rule and a tendency to stay longer in more rewarding tasks.  Second, there was a tendency to switch tasks after subgoal completion.  A model combining these tendencies predicted all the reliable effects in the experimental data. 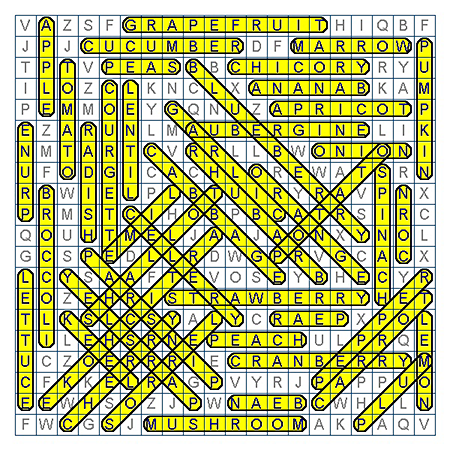